The man and I are moving in with my dad. Sounds interesting, right? Well, my dad is pretty cool. Joe (the man) has a healthy respect for him, so I think we'll be ok. Dad is a smart guy too, so he's not going to be a jerk anyway... It'll be just like renting!

We are going from a fairly large two bedroom to two bedrooms, a nice bathroom, and the whole basement for the studio/storage area. We used the second bedroom in our apartment for a studio, but I rarely used it. Joe had his side (much more organized than mine) that he did as his work on.... I just was messy... and had no where to work.

The new basement/studio will be in the basement, which is so nice and cool and open! It's unfinished, so basically we are going to set it up the way we want! I'm going to get a big table where I can set up stations. Fusing on one end. Beading on the other. Maybe I'll re-take up painting for the middle!

I'm going to set up everything in the exact way I want... And I'm not going to get messy with it. I have a problem with follow-through, you see... I start many projects, then don't finish them. I'm going to work on that. *nods*

Anyway. This is my little rant about moving. I'll post pics when I have some new ones!
No comments:

Karen Lee, your bracelets have arrived! 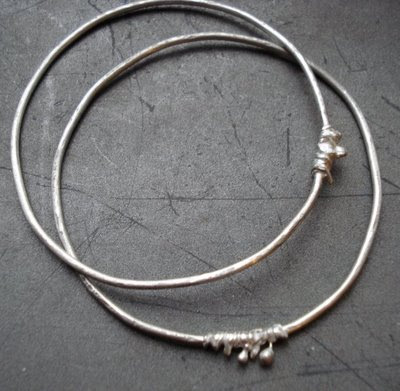 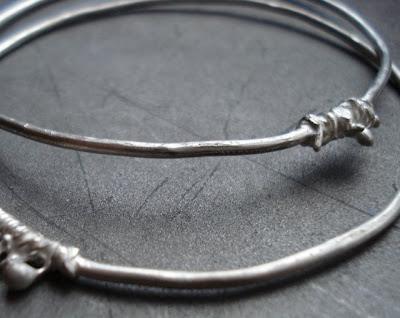 Anyway. I hope everyone had a great Mother's Day. Joe and I slept in late, but still found time to run to my mom's for a while! We then wen to his parents house on the lake! It was a little chilly, but we took little Alex on her first boat ride (ever)! It was so pretty. I had my winter jacket on, but it was pretty! :) 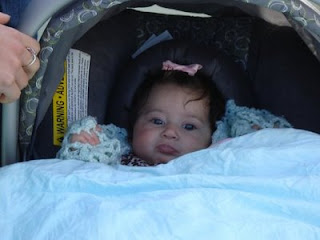 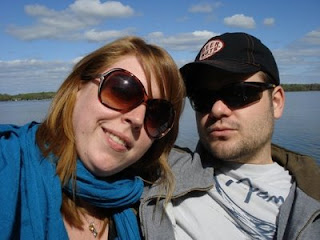 I love this bracelet. I've fallen in love with Labradorite recently! Hope you enjoy!! 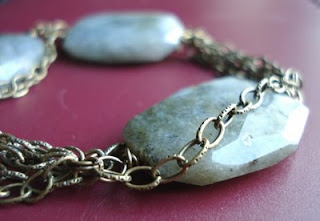 I finally found my charger! Here are a few new items! 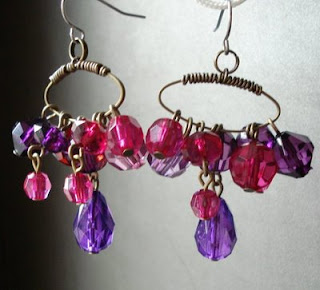 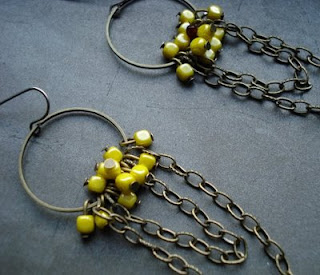